A Look Through the Behavioral Finance Lens

We’ve all seen the Black Friday images of raw emotion overcoming our better selves as people chaotically chase after the best deals on things they might not normally buy. 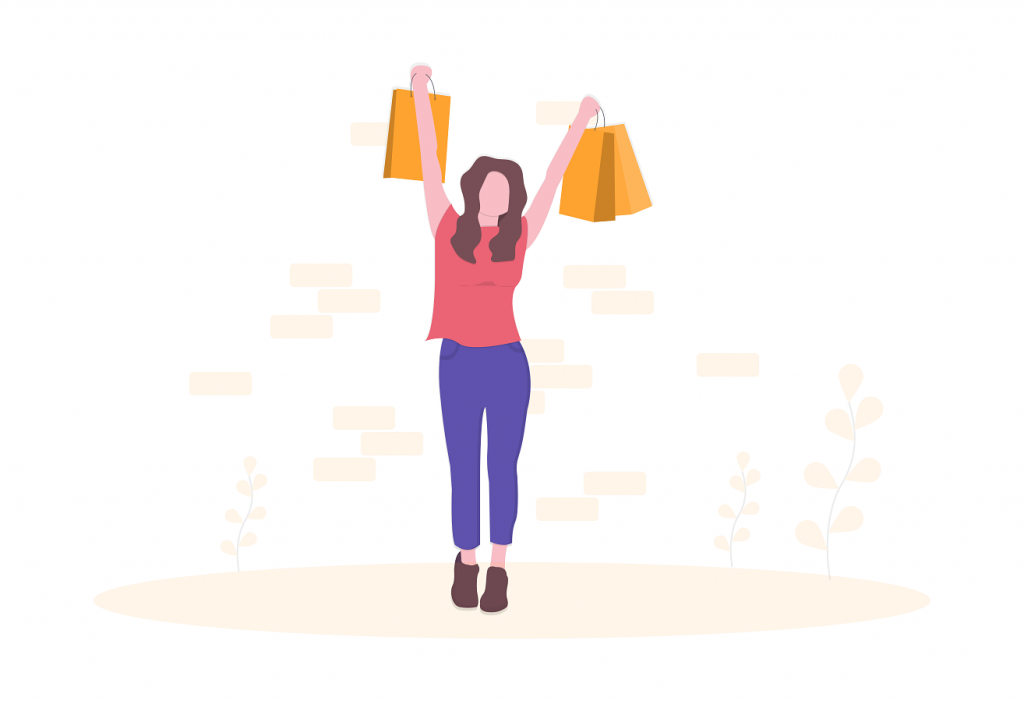 As we dive into it, there are some interesting examples of behavioural finance at play. Behavioural finance is the idea that people do not always make rational and logical financial decisions – it is in many ways the opposite of what many people learned in Economics 101.

In fact, as we face a barrage of daily decisions our brains resort to mental shortcuts or use rules of thumbs which often result in acting in an automatic and subconscious way.

Have you ever missed out on buying “that perfect gift for…” and found yourself quickly moving on and turning your attention away from the one thing you just had to buy to instead seeking out other “deals”?

Or maybe you did buy the one thing you had intended to buy and very quickly found yourself spending more money on other “deals”? As Ariely explains in his book, “Predictably Irrational”, the amount of pain we experience (from giving up our hard-earned money) goes down with every extra dollar after the initial act of having to pay in the first place. 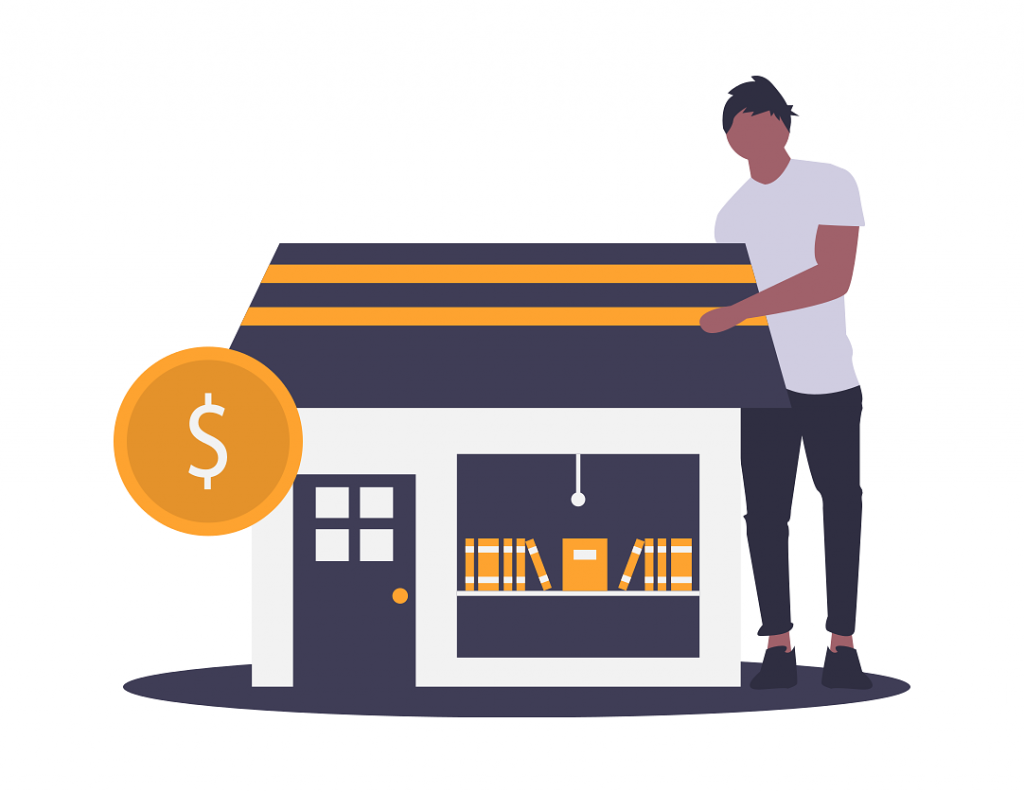 Retailers know this and hack human behavior for their benefit. They carefully and purposefully design environments that are intended to draw on these mental shortcuts, causing many of us to turn to our caveman brains at a time of heightened emotion.

Perhaps none of this would be as big a problem if most people weren’t financing their way through Christmas, ultimately delaying the pain to the New Year. While it may feel like the right thing to do in the moment, the mix of access to easy credit and the assault on our behavioural biases often leads to long-term consequences — like astronomically high interest rates and hidden fees. [Remember, this week’s Financial Literacy Month theme is Borrow Wisely].

So what do you need to watch out for come Black Friday?

Beware of stores that advertise items that are available with “limited quantity” or with a maximum number to be sold to each customer. Retailers understand that humans place a higher value on things that are scarce, and a lower value on those that are in abundance. So, while you may think you’re getting something valuable, you might not be.

We all want to believe we’re saving money by shopping on Black Friday, but too few of us factor in the other costs associated with taking the day to chase after deals. Many people fail to recognize the opportunity-cost of exchanging their time (via sacrificing a day of vacation, time in lineups, etc.), and the actual cost of gas, parking and meals. We so desperately believe we are saving money, but if we factored in the total cost of the day, we might find that chasing the deal isn’t a very good deal.

On Black Friday, your game plan for the day looks nothing like a normal day, investing time and effort into your pursuit of the day’s best deals. As a result of that initial investment of your time, you’re naturally more inclined to spend money beyond the things you planned for.

This is especially true if you miss out on the item(s) you did want to buy. Have you ever found yourself saying, “oh well, I guess I’ll just buy this and that instead”?

A relativity trap is a psychological or behavioral trap that leads people to make irrational purchases. The human brain works in a relative way when making comparisons and finds it difficult to compare across different categories.

Imagine you see a toy that you weren’t planning to buy on sale for $40. You’ll be more likely to buy it after a $400 spending spree than a $10 lunch.

The numbers you see throughout the day (be they a self-prescribed budget or the prices on various items) will frame your buying decisions throughout the balance of your shopping day.

So how should you combat the fight between retailers purposefully targeting your instinctive behavior?

You fight fire with fire.

With some careful planning of your own, you can use your not-so-rational natural behavior in your favour.

Ariely has pointed out that ‘It seems that “free” can get us to make foolish decisions, including getting a tattoo.‘ It seems we stop thinking clearly when the price of something hits free.

We tend to chase after “free” believing that it is a good deal. Think, when was the last time you added an extra item to your cart on Amazon in order to get free shipping?

As a result, we often overspend. Your best bet is to buy exactly what you intended to buy. (But even that is easier said than done).

As we touched on earlier, spending money makes it much easier to spend more money than you intend to. The more decisions you make as you’re out shopping the harder it is to make good judgments. There is a point in the day where we hit a wall and decision fatigue sets in.

By writing down a list and sticking with it, you can overcome the natural tendency to start buying anything and everything as the day progresses.

Think of Future You

Researchers have shown that one of the reasons it is so hard for us to save for retirement is because it is very difficult for us to connect the dots between ourselves today and our future selves. Yet, consciously imagining our older self can spur us to take better care of ourselves now.

In the heat of the moment on Black Friday, it may be hard for us to take the time to consider whether future you will regret making certain purchases while in the pursuit of saving money. But by taking a step back and looking at things from a 30,000-foot view, you might be moved to stick to your shopping plan and spend only on the few items you really care about.

As we head towards the frenzy of Black Friday, take pause and ask yourself whether you truly need to be chasing after “deals” – this can be both in the physical environment of the local mall, or in the always-on, always-available digital environment of online retailers.

If you’ve settled on the need to buy a few items, arm yourself with our guide and make a plan for your day.

With the retailers armed and pulling out all the stops, you’ll need to be ready!

Get the latest from the front lines of financial wellness.